A little over two years ago, he sang Twinkle Twinkle Little Star at his older sisters bedside and kissed her for the last time on earth. 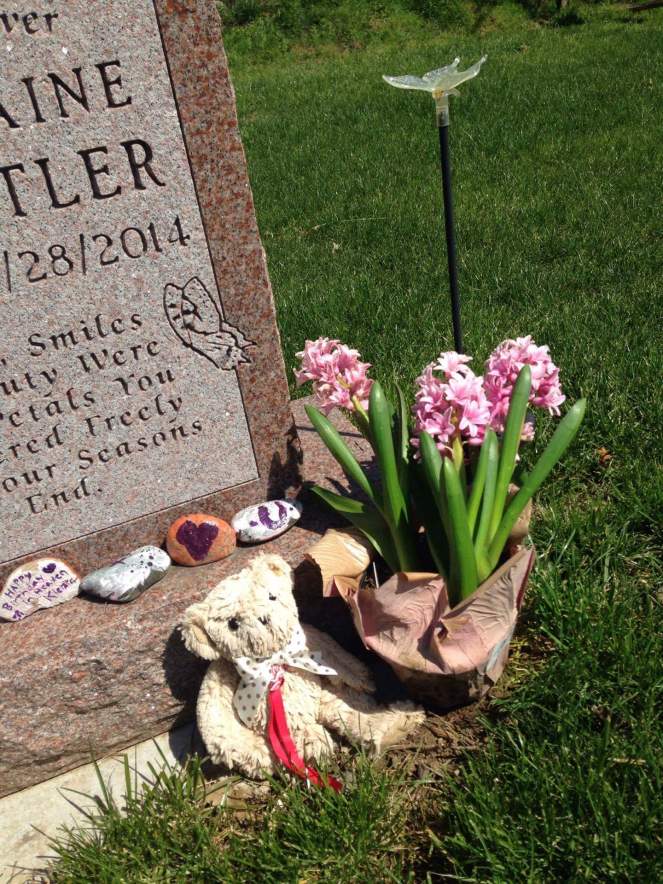 The past two years have had lots of seasons in our lives. I’ve heard that when kids turn 4 years old, they seem to suddenly be little people. I wasn’t so convinced. Kobe still seemed plenty little boy to me. Not that I want him to suddenly be a little man. I just didn’t see the grownup little man slipping in like I thought I would. Until recently.

Another friend told me that four year olds start making a connection with their heart and their brain. They become more aware of what they are feeling and actually start thinking through heart issues like fear, grief, happiness, birthdays….they start connecting the dots without realizing it.

It all makes much more sense. One of Kobe’s favorite sentences right now…
“So Mom,” settling into a chair beside me, face all serious and pleasant,”what was your favorite part of this day?”
He even asked the gentleman that we do lawn care for 🙂

But the other day he was really struggling. Nothing was going right for him. I was cleaning up his grand jumble of toys and treasures in his room and finding items that reminded us of Kierra. He was having meltdowns over stuff that he never even notices usually. Finally I took him to the kitchen and asked him what was wrong.

He literally was too overwhelmed to talk. He just shook his little shoulders in frustration and spread his hands out and buried his face in his hands. ” I don’t know what’s wrong with me. I…I…I…”exasperated sigh and more burrowing into hands.

I got out his big pad of paper and grabbed a pen. “Here,” I said, setting him on my lap. ” draw me a picture of your heart.” Then I waited a bit while he got his bearings. He drew hard and quickly.

“There are tears in my heart.” He said.
“Why are there tears?”
” Because I miss God.”
So he drew a person with wings that could fly up and 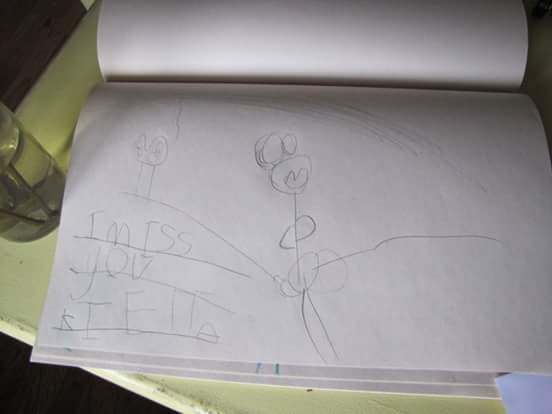 After we talked some more I realized he also missed Kierra. He was upset that she got to be in Heaven and he wasn’t. He drew arms on his heart to reach up to heaven. Then he wrote this. ( with a bit of help with spelling:)

We took it over to the window and held it toward the sky and asked God to let Kierra see it. Kobe was still not all sunshine but it seemed to help him to communicate what he was feeling.

I  am amazed at how much he misses Kierra right now. Its been over two years and somehow in my naive adult brain I thought he might be forgetting her. I actually feared he would.

I thank God for our beautiful complex brain. For our hearts that never forget.

He wanted a picture of himself holding his ‘Bible’.
Oh! And one last funny four year old moment….
I was trying to teach him about personal space with ‘staying in your own bubble’. When we ride three in the front of our old GMC it can get a bit elbowy.
“But mom, ” he explained, ” I popped my bubble.” 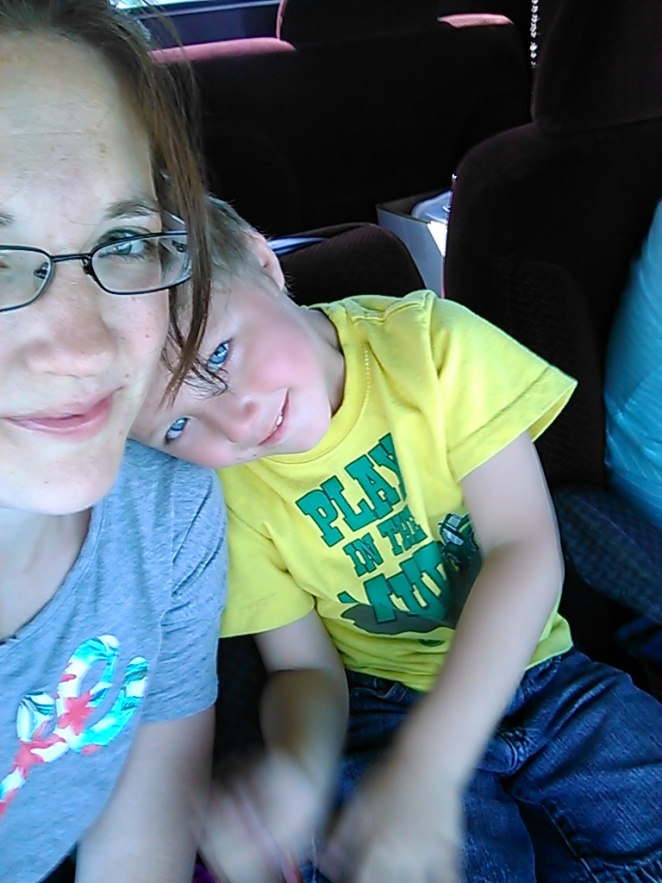 2 thoughts on “A Child’s Grief”